The inspiration behind Vestiges Inc. hearkens back to an era when life was simple and vacation memories were captured through unique keepsakes like the souvenir kitchen towel. Vestiges Inc. is reviving this beloved vintage tradition and breathing new life into these treasured tea towels.

Creators Mary Lazarus and Lucy Pellizzer met thanks to a mutual appreciation for language, travel and design. After 22 years of fun and friendship, the two embarked on another adventure together, Vestiges. Inspired by beautiful souvenir towels discovered during a trip to Europe, Vestiges was created to bring back the same kind of lovely souvenir towels to the U.S.

By designing new eye-catching towels for states, cities and landmarks around the country, they are continuing the time-honored tradition of collecting souvenir towels that began in America during the 1930s.

Vestiges has produced more than 80 unique, hand-illustrated designs in five collections, representing all 50 states, Washington D.C. and regions around the globe in partnership with the Minneapolis College of Art and Design. The towels are exclusive one-of-kind designs, and truly small pieces of art that are affordable, useful and a great addition to any kitchen no matter what state it is in.

Vestiges, by definition, means the last small traces or visible signs left by something that once existed, and that is precisely what Vestiges Inc. is aiming to do. Preserve, enhance and create the time-honored and celebrated tradition of the souvenir tea towel. 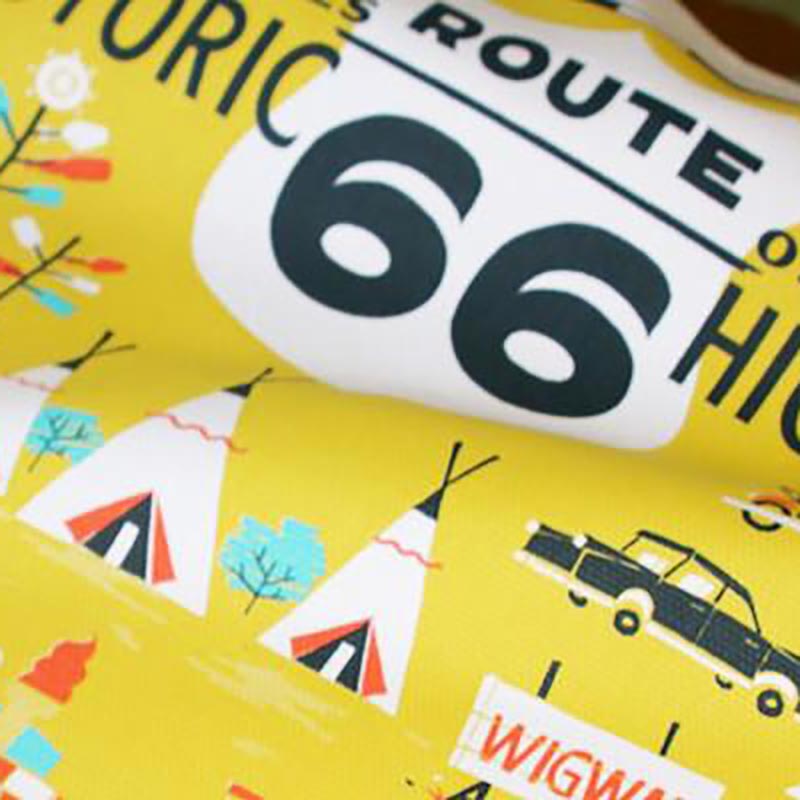