Every single person on the planet, all 6.9 billion of us come with our own distinct story: a set of details that describe where we came from, where we've been and where we are going. It is in this way that we are all different, but this also makes us the same. We are unified by the differences. Michael Bellotti, co-founder of the Adam Carter Foundation is a self-taught artist, a colorist to be exact. The details in Michael's life, just like the rest of us, come from his past, present and future, and his story hadn't always been an easy one.

When he was 24 years old, he began his 10-year sentence for a drug conviction. While some would have simply done their time and left prison the same person they entered as, Michael made a promise to himself: that wouldn't be his story. He set out to prove to others and to himself that there is more to him than his history. He had always been interested in art, and it wasn't until 2004 that Michael first picked up a drawing pencil. From that moment on, he was consumed with a passion for art, and his talent swiftly propelled him towards his future. Instead of letting those years slip away, Michael took full advantage of the time he was given and developed a talent that had remained dormant for far too long. He quickly moved from pencil drawings to oil paintings in less than a year and the progress that he was making made his desire to create simply insatiable.

In 2006, with his talent in oil paintings firmly established, a family tragedy helped Michael to realize that his talent could perhaps serve an even deeper purpose than he'd ever imagined. His ongoing mission is to help heal people, even if in the smallest way, through the gift of art. With the help of his aunt, Mary Carter and his mother, Diana Williams, and close friend Fredrick Morgenstern the Adam Carter Foundation was born. 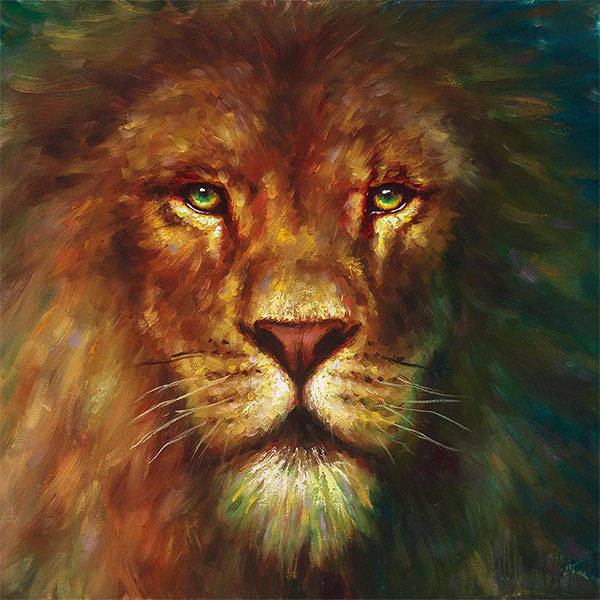