He has a Masters of Fine Arts in Acting from the University of South Carolina and Bachelor of Arts in Theater from California State University, Fullerton.

Film and television work includes roles in the films The Public Domain and To Say Goodbye, Drop Dead Diva, and recurring roles on  the daytime dramas All My Children and As the World Turns as well as numerous commercials, short films and industrial videos. 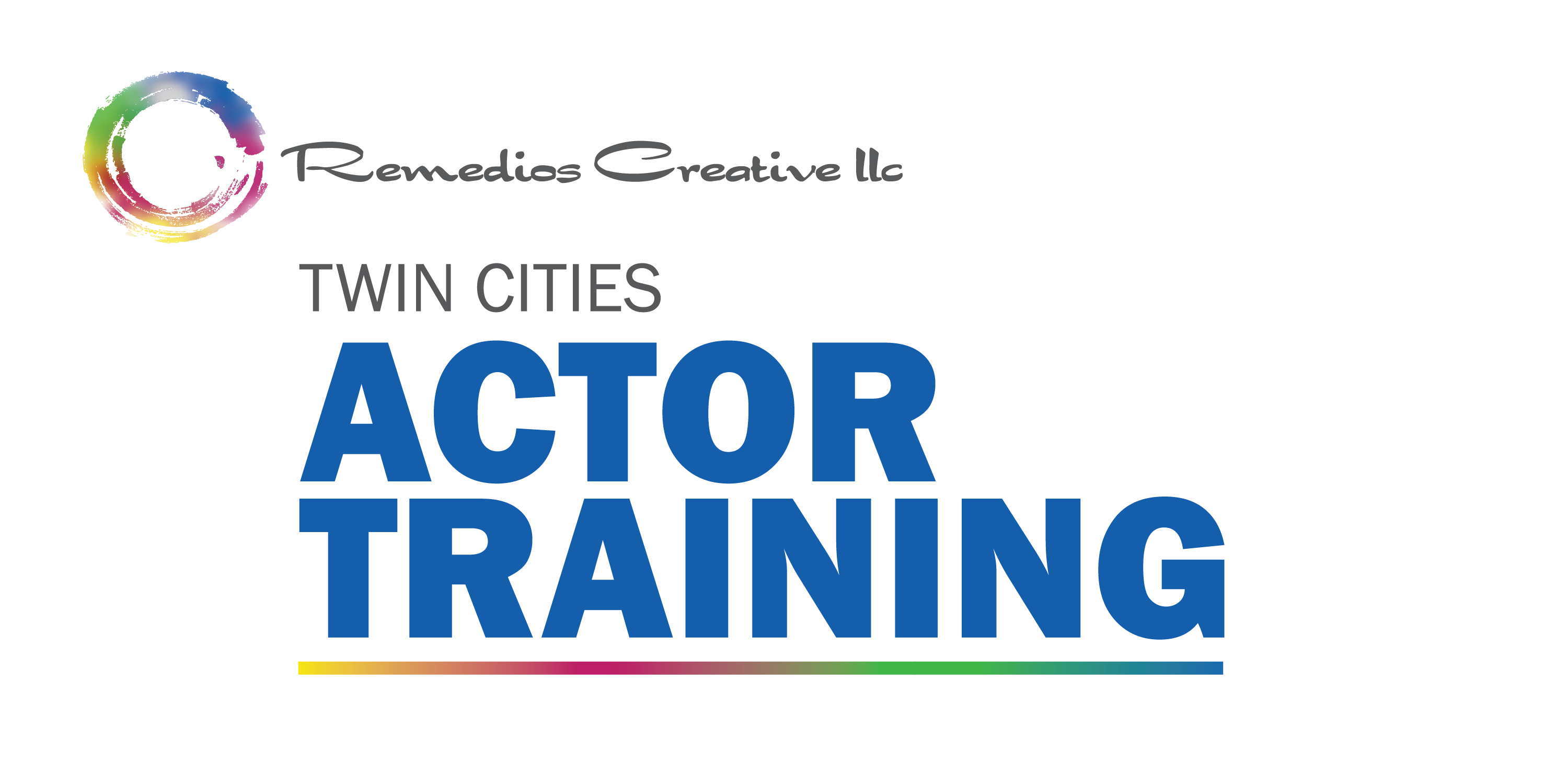