Andre Salvadore has painted in oil since the age of 12. He mentored with a professional artist at an early age and studied at several schools. Andre has painted in many styles including abstract figuritve work, early 20th century poster art, and most recently a series called "Art from Cinema", inspired by of mid-century films. 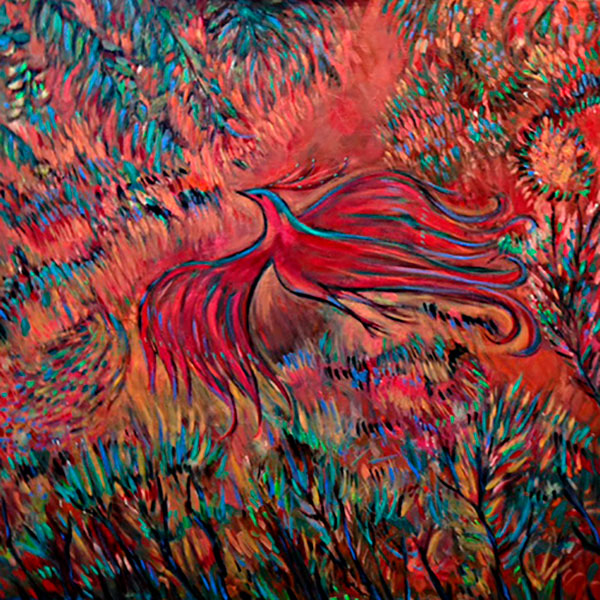