My paintings are primarily abstract works done with acrylics. The formation of dreams (and by extension memories) for many people are thought of as video clips full of static or faded images. They are things that we are able to relate to due to their ubiquitous appearance in the society we have made. It helps make sense of them and the emotions they evoke even when the dreams and memories themselves don’t at all. They are also believed to happen naturally for most warm-blooded animals on our planet. However, when you look beyond the cliché visions of them, one can see dreams for what they truly are: nerve cells and electrical discharges in the brain. My work looks to express these events and the raw feelings they produce from the often castoff biological and scientific explanation and add an interpretation that brings back the human side in the post-production by recombining these two seemingly opposing personal views in often chaotic depictions of one’s self through the famous proclamation that ‘the brain named itself' 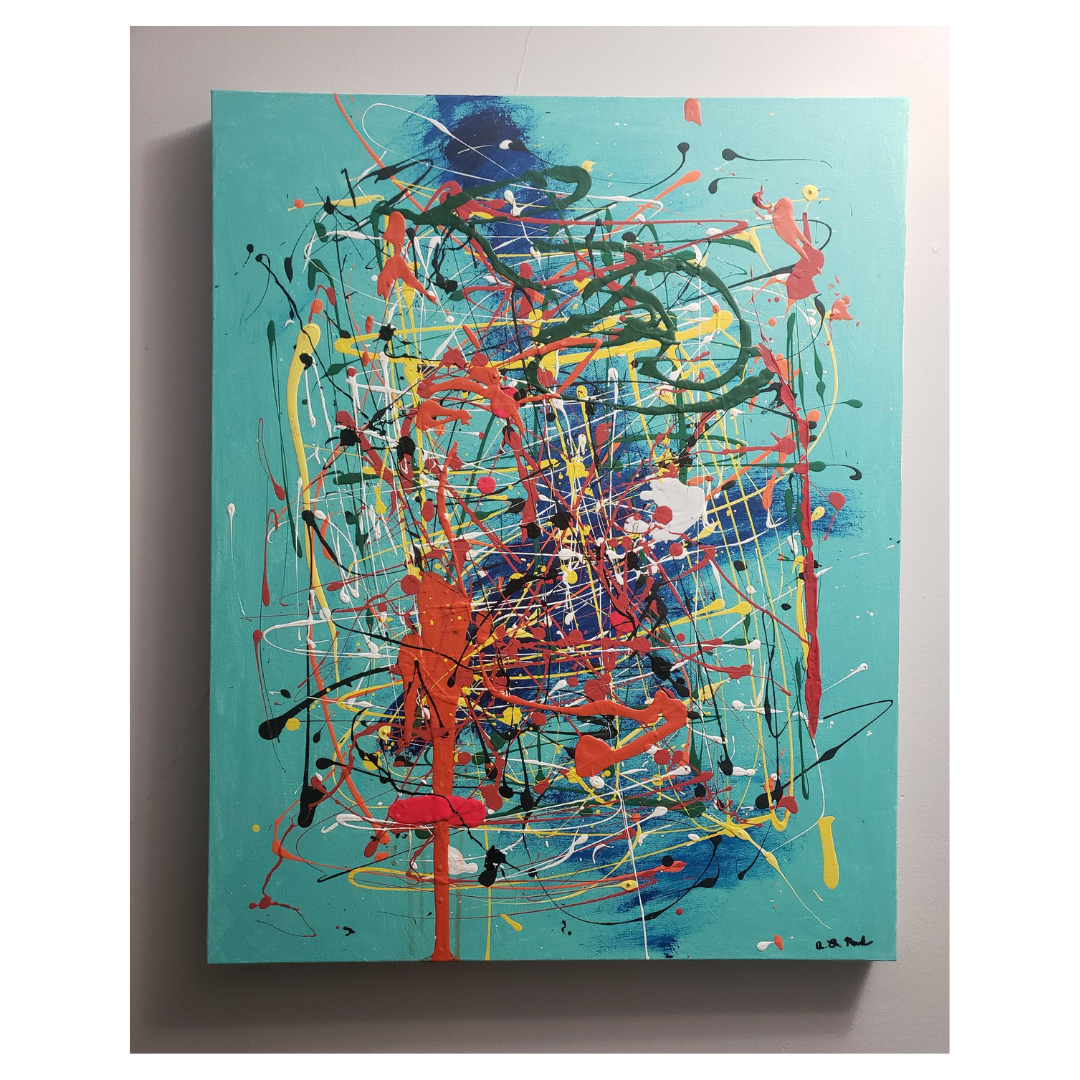